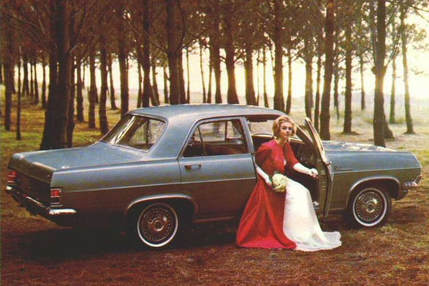 Originally bought by three of our club members to compete in a Bash Rally, the project stalled and John Gunn decided to buy it and resuscitate the old girl into a more original and sedate ride.

Sourcing bits from all over Australia, he has put the skills he learned from the Mk2 Zephyr ute rebuild and it is coming along nicely, as can be seen below.
​
His vision of Dellis arriving at a club dinner in the gown depicted may be a little over the top for our modest club. 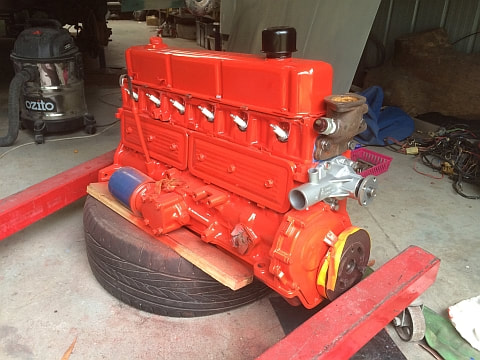 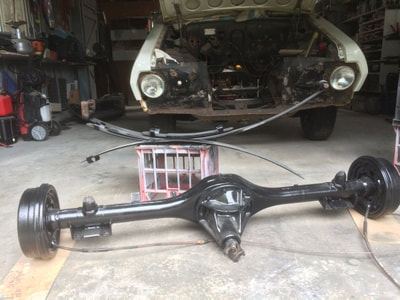 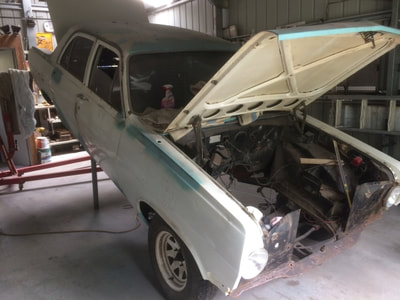 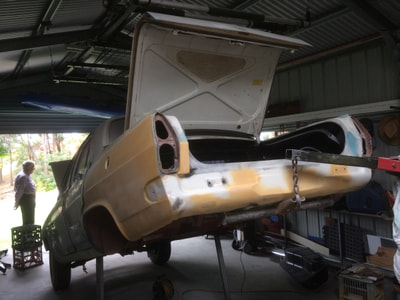 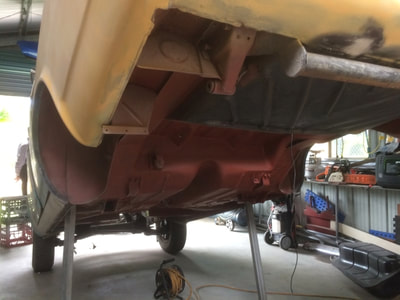 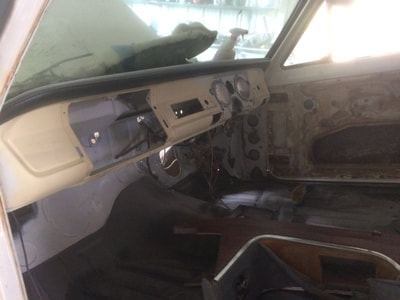 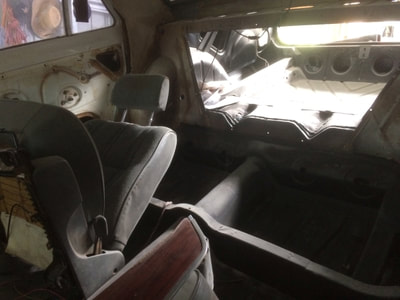 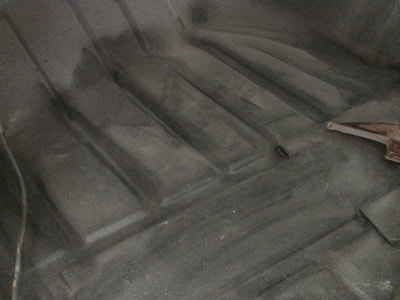 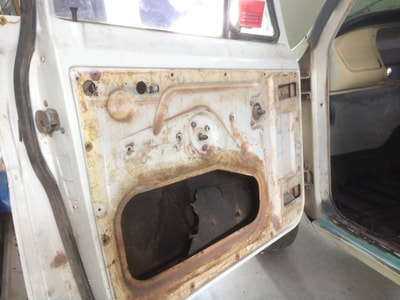 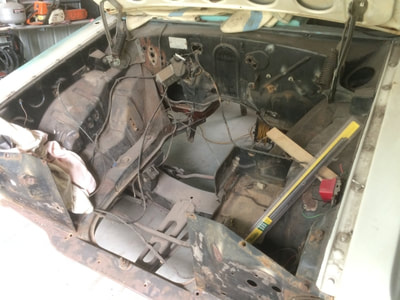 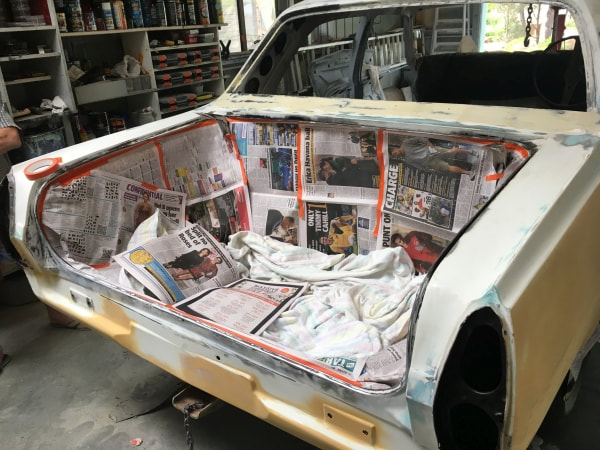 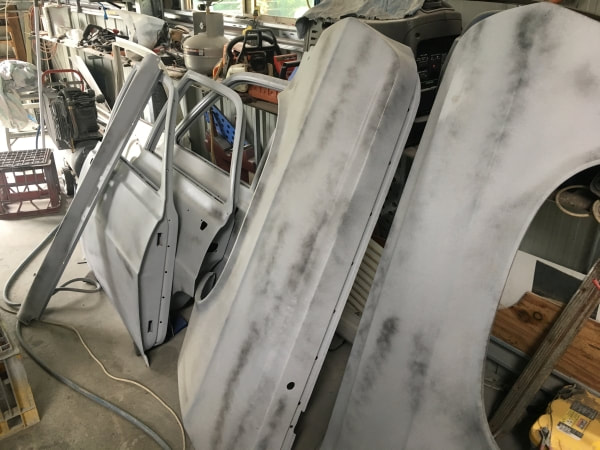 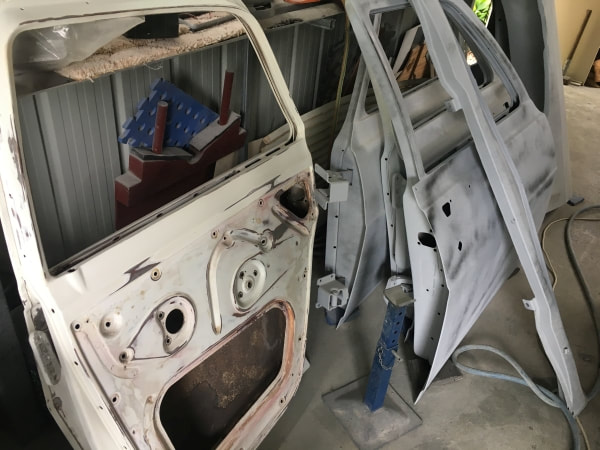 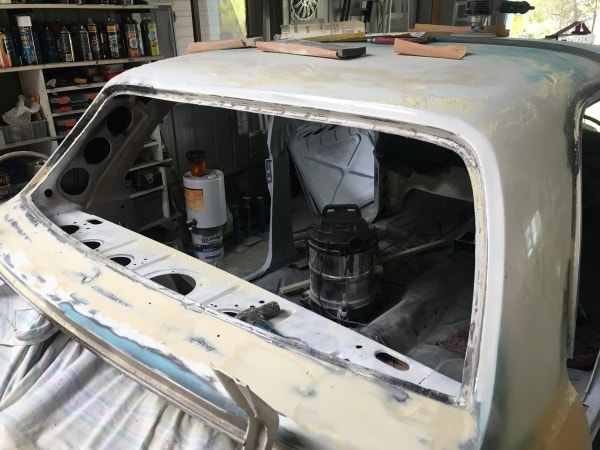 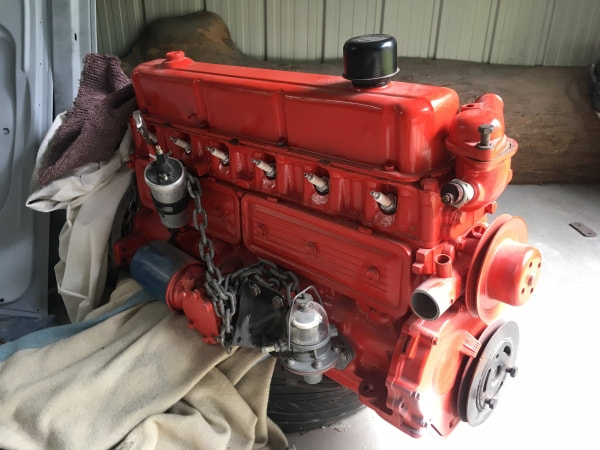 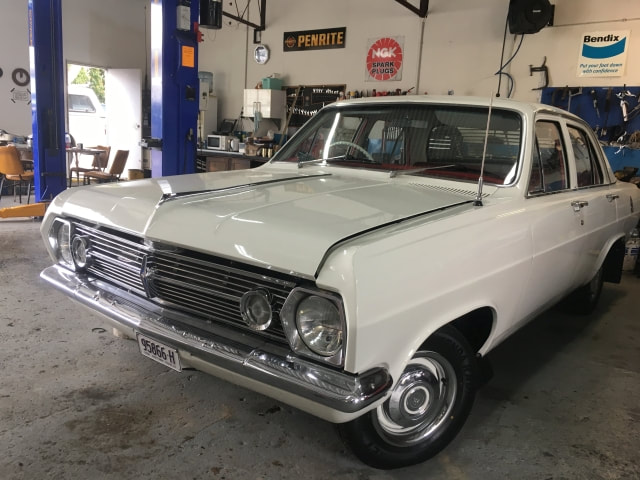 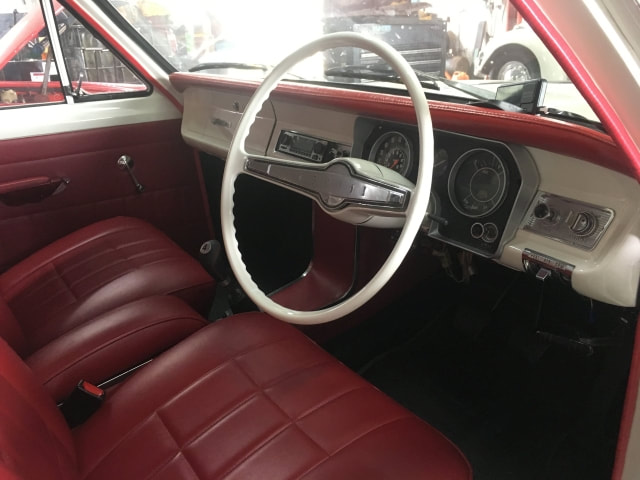 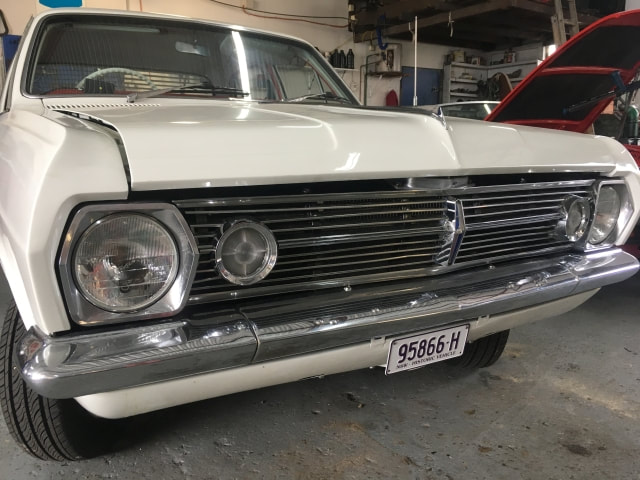 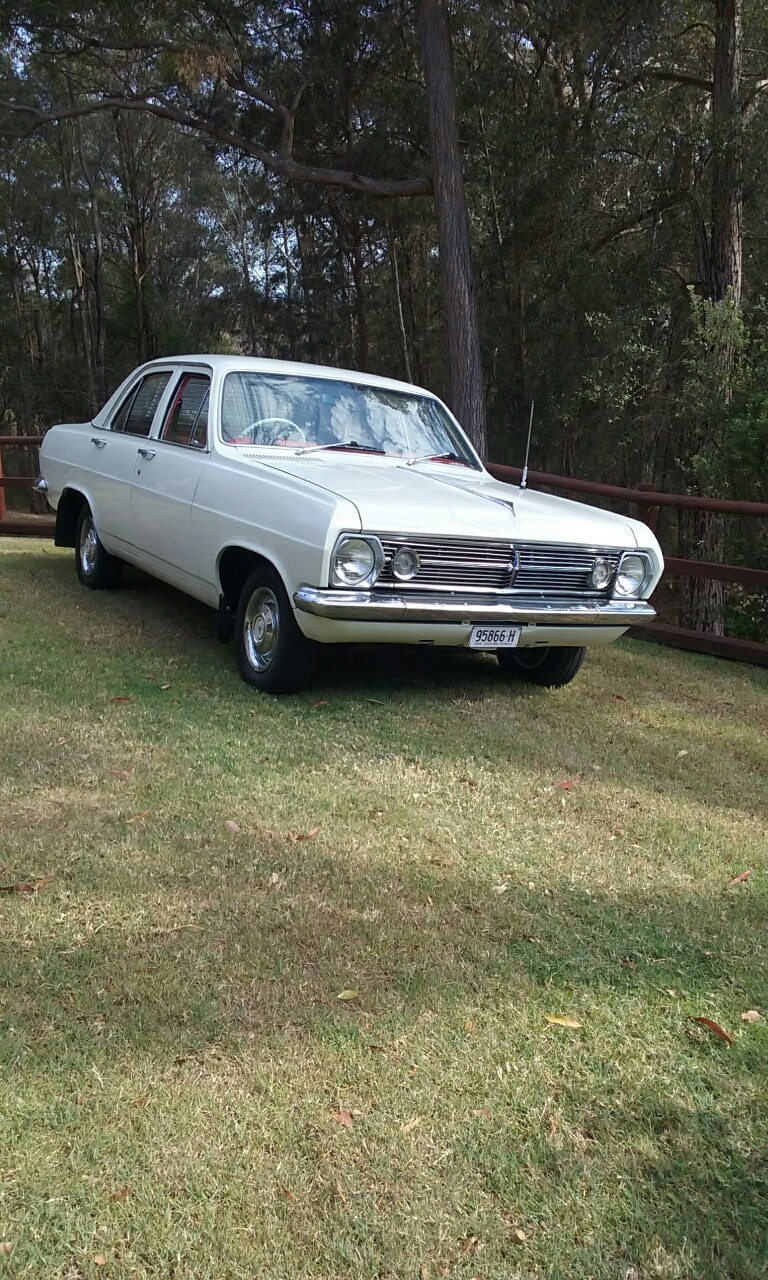 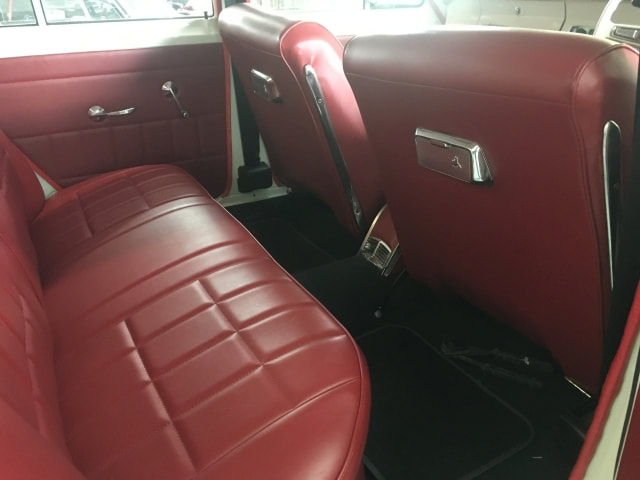 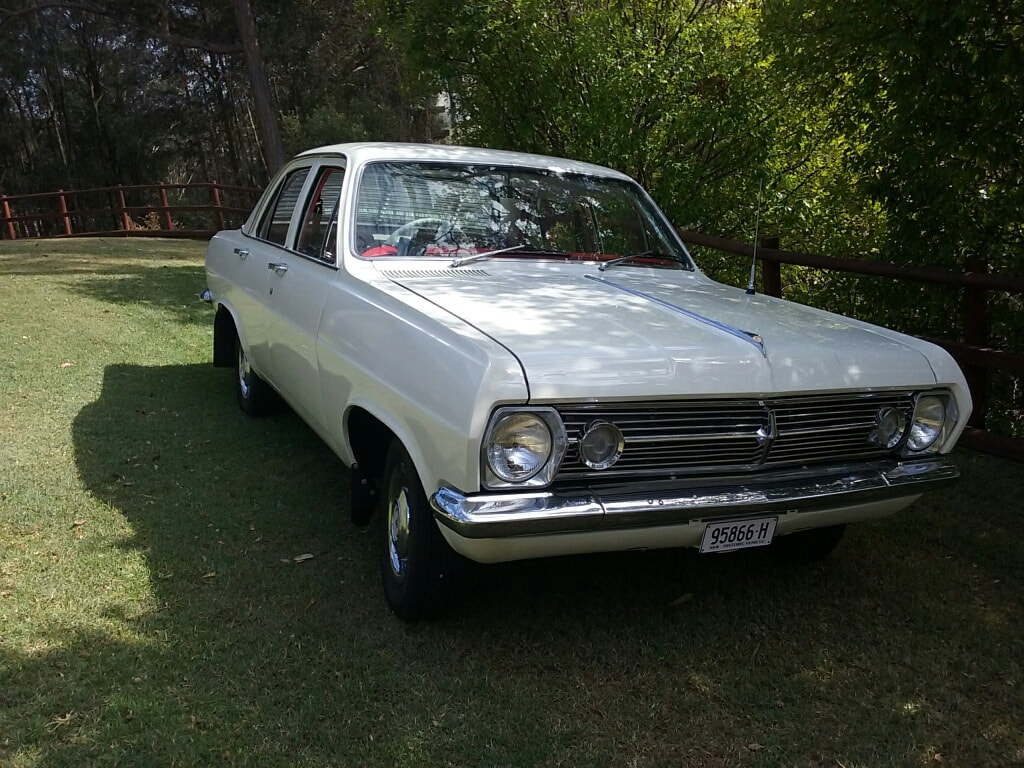