Garry has taken on many restorations over the years but the jeep was a labor of love. It belonged to his father and was the farm runabout on his property on the Gunnedah Road out of Tamworth. It was a work vehicle and showed it with numerous cracks in the body and chassis and plenty of bog filling up the holes.
Sourcing a new canvas top and many parts from Marathon Spares in Tamworth Gary, who's other hobby is Precision joinery making jewelry boxes and the like, has even added a lifelike all wood M1 carbine to fill the original dash mounted sheath.
One of the photos below shows an extremely rare original  first aid kit that was standard issue. The fact that it contains the original vials of iodine and dressings is what makes such a collectors dream.
History of the Jeep
The Jeep is an off-road capable, military utility vehicles that was manufactured during World War II (from 1941 to 1945) to help mobilize the Allied forces.
The jeep became the primary light wheeled transport vehicle of the United States Military and its Allies in World War II, as well as the postwar period — becoming the world's first mass-produced four-wheel drive car, manufactured in six-figure numbers. The ca. 640,000 units built, constituted a quarter of the total U.S. non-combat motor vehicle production in the war, and almost two thirds of the ca. 988,000 light vehicle class, together with the Dodge WC series, outnumbering those by almost two to one.          (extract from Wikipedia) 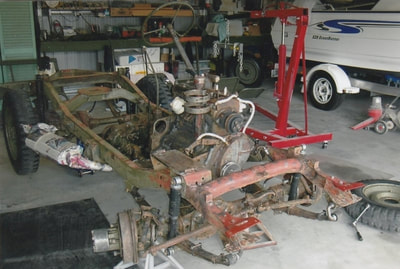 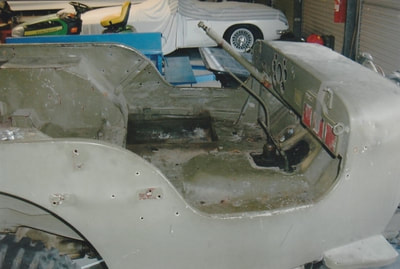 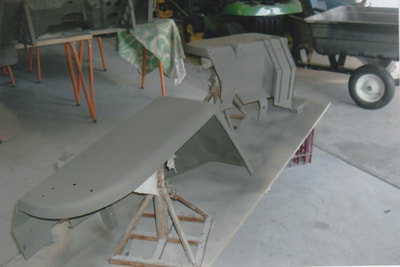 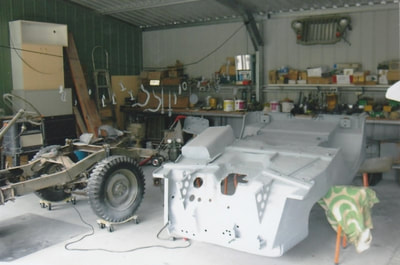 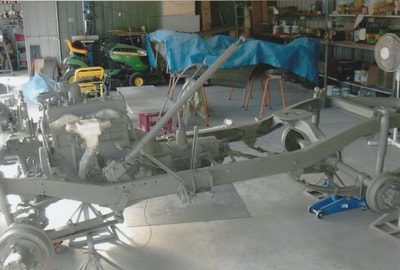 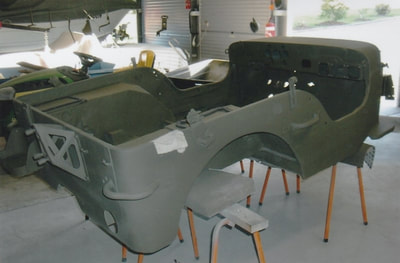 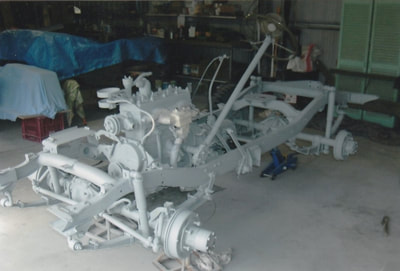 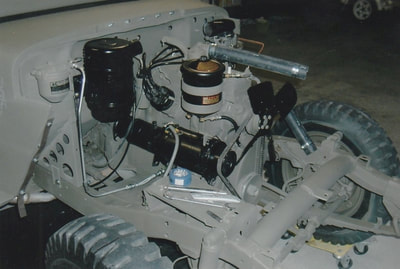 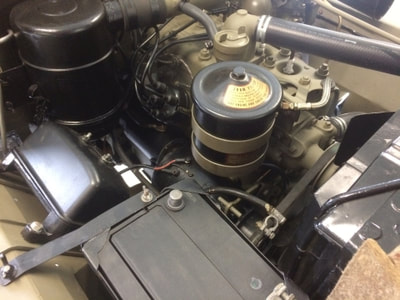 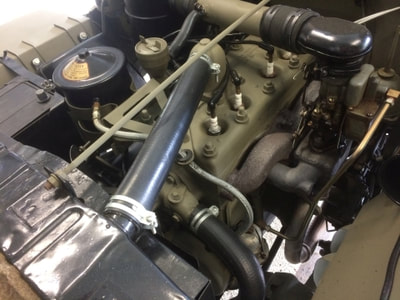 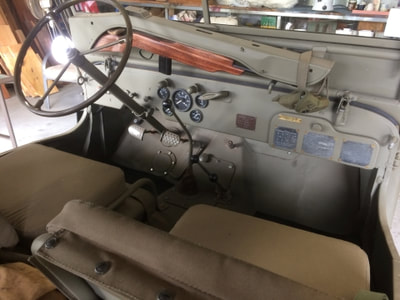 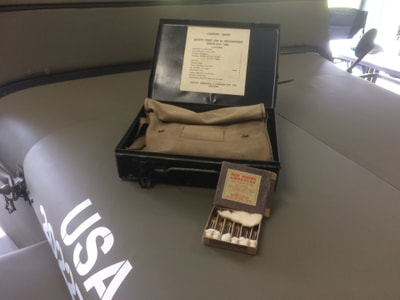 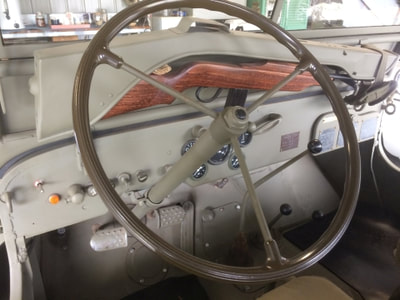 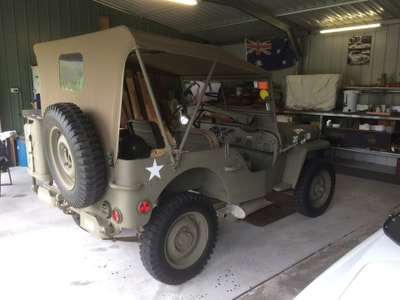 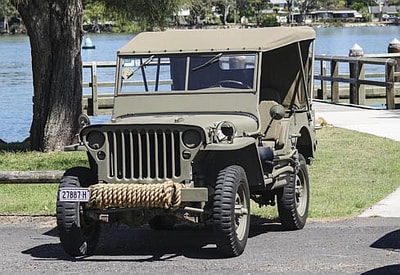